In Android 12 Developer Preview 2, Google is testing a new toast message UI that exhibits the icon of the app that generated the message, something that we’ve experienced in customized ROMs within the early days of Android. In the screenshot below, the app that generated the toast message is Android 12’s SystemUI. Last month, developer kdrag0n gave us our first have a look at Google’s new wallpaper-primarily based theming system, code-named “monet.” When “monet” is enabled, the user’s wallpaper determines the background color and accent colour throughout Settings and SystemUI. However, in Developer Preview 1, “monet” only partially recolored Settings. 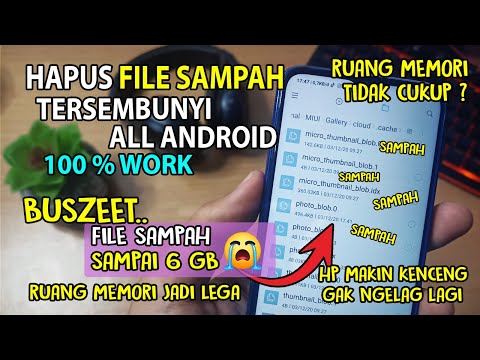